Home » About Us » Our Clergy 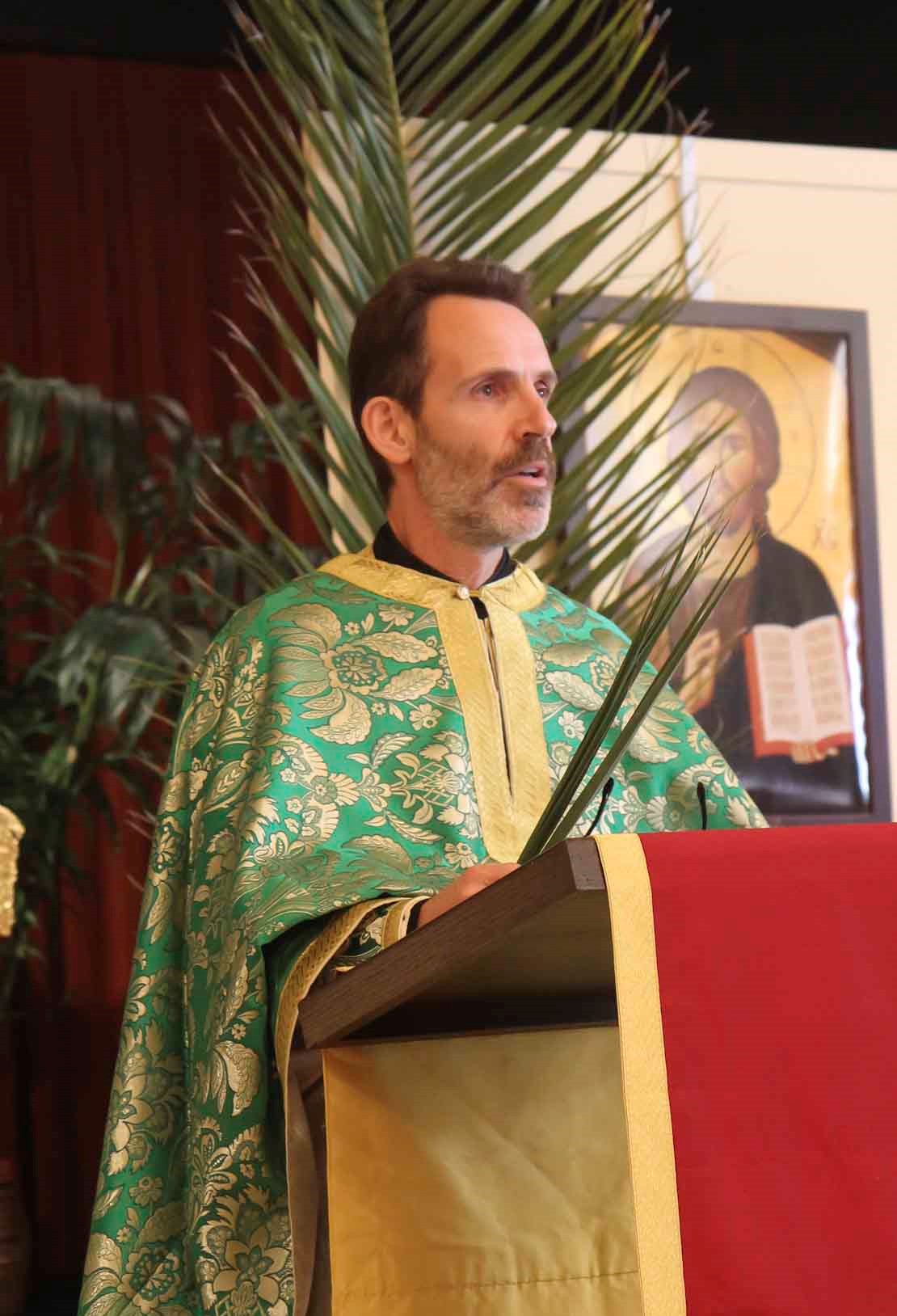 Father Ion was born and raised in Romania. His grandfather and ancestors of his grandparents were Orthodox priests for many generations. His electrical engineering career took a turn in 2007 when he enrolled in the Master of Divinity program at Holy Cross School of Theology in Brookline, MA. Upon graduation, Father Ion was ordained to the priesthood in June 2011 at the Greek Orthodox Church of Saint Nicholas in San Jose where he served for four years. He has been the priest of our community since July 2015. Father Ion is married to Presbytera Ana and they have two sons, Andrei and Alexie.